When you think of Devon, images spring to mind of endless coastline, beautiful beaches, desolate moorland and beautifully quaint villages. Devon has much to be proud of and despite the Devonian dislike for the Cornish they share many traits with their close rural neighbours.. There are so many reasons to visit Devon and we have highlighted 5 of our favourites.

Most people living outside of Devon will associate this County with rural landscapes and acres of Farmland. Maybe that is the truth, however Devon is so much more than desolate land. It’s beautiful and versatile land make many of the other things Devon is famous for possible.

If it’s raw beauty you’re looking for then look no further than Dartmoor. Dartmoor is an ancient land drenched in history. If it’s not the rugged tors echoing how life began, it will be the ancient settlements that strike pure imagination in many history lovers. Dartmoor has inspired so many people from Arthur Conan Doyle and the Hound of the Baskervilles to the local farmers that grind their living from its hills.

Devon is not just about raw beauty but a natural charm too. You will often find streams meandering down from Dartmoor into open woodland where perfect habitats. Many people visit Devon for the animals that inhabit the open countryside and wooded valleys. 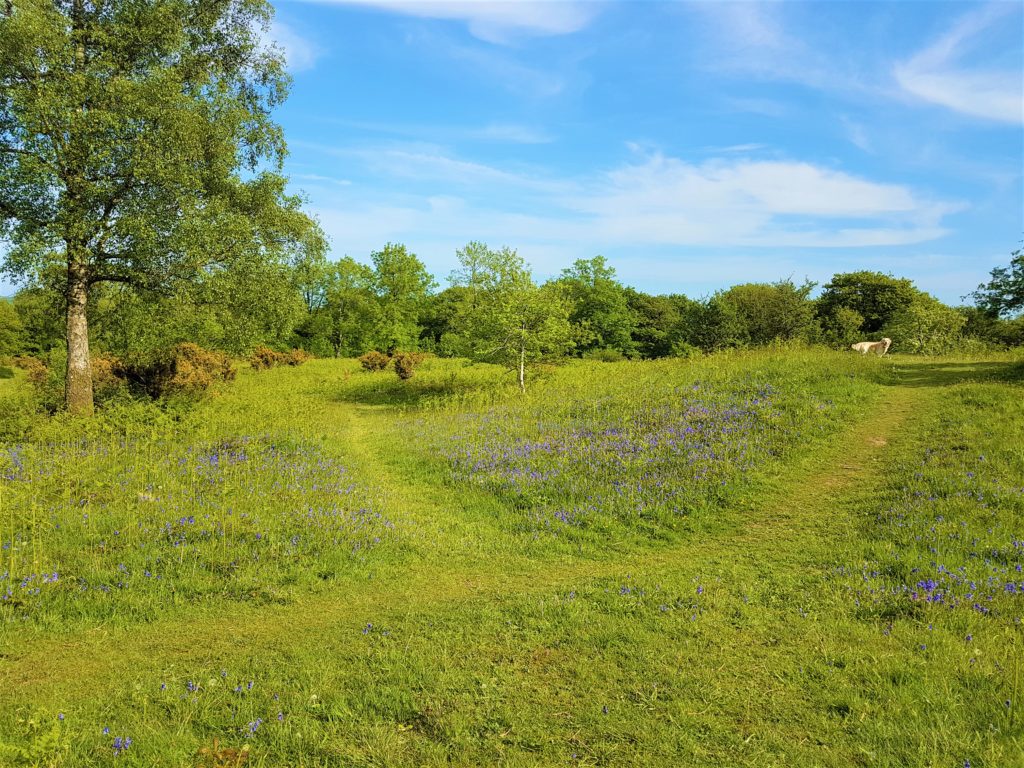 This is another feature of Devon that makes so many other things possible. Devon has many beaches that are popular with tourists and in the summer, they are often crowded. Water sports and delicious seafood are two things that come from Devon’s coastline. During the down season many of Devon’s beaches allow dogs and it’s easy to see why it’s a popular choice when going for a walk. There’s nothing better than going for a walk on a brisk day and letting your pooch go bounding around the open space on one of the many of the beaches Devon has to offer.

The beautiful south coast of Devon has many small coves and inlets, many of which were used by smugglers to hide important cargo. Another interesting feature of Devon coastline are the many shipwrecks that often lie just off the shore line. Plymouth was famous for its navy and so often you can find interesting historical shipwrecks to explore, some of which are designated as diving wrecks, if you’re into diving.

If you’re interested in visiting some fishing towns, try Salcombe and Dartmouth, these both have amazing history and amazing food. Both these towns offer so great coastline with beaches and coves to explore and as with most places in Devon they are backed by some beautiful countryside. 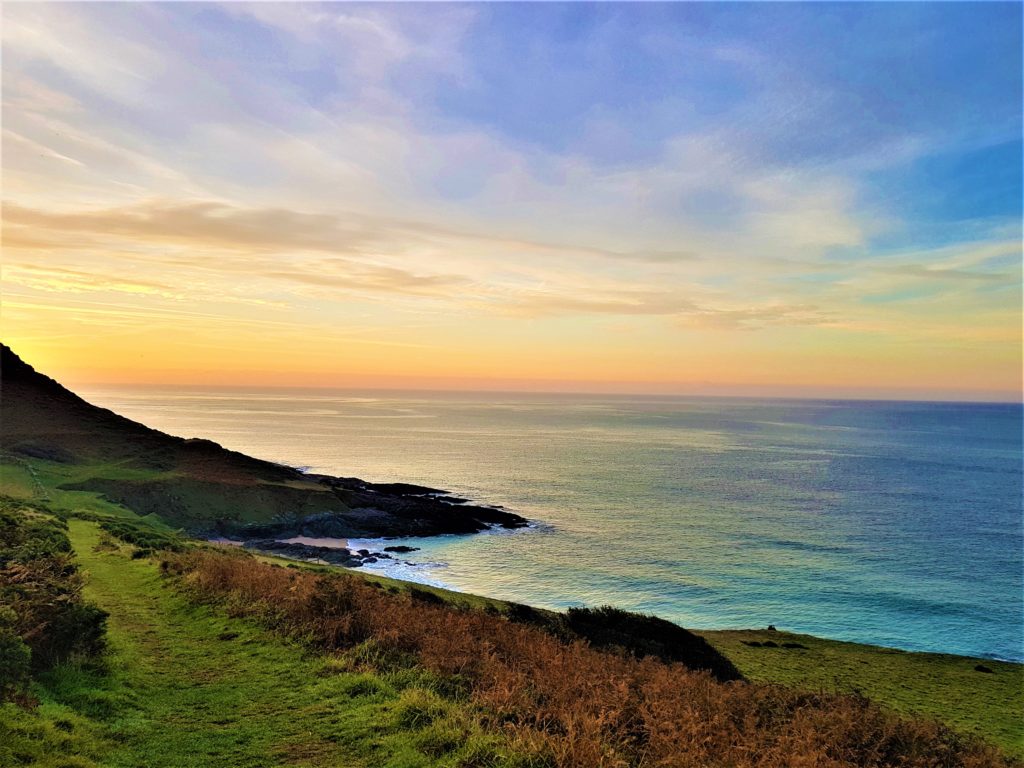 Devon is renowned for its food and drink. In fact, many Michelin star chefs claim that it is one of the best areas to source their ingredients. You will often find high-end London restaurants gathering supplies from both the Devon countryside and the Devon coast.

One of the reasons why Devon produces so many great ingredients is the fertile soils that litter the landscape. The rains fall often in this rural County and this creates the perfect environment for growing fruit and veg. With the sea so close and acres of land available, it’s easy for restaurants to source both meat and fish for the finest quality meals.

One particularly famous dish that has graced the plates of many Devonian’s over the years as far afield as Australia. The in dish is of course the Devon cream tea. There have been many disputes between counties about the origins of the cream tea, however many countries around the world recognise it as the Devonshire cream tea. Other disputes have involved the pasty where the earliest known recording of the recipe was in the naval City of Plymouth. It was known to have been created on the borderline between Devon and Cornwall and so this is why there is such a dispute between the origin of the recipe. Despite this Cornwall legally has the right of origin and therefore holds the bragging rights.

Besides food there is plenty to drink in Devon as well, the most famous of which is probably cider, which Devon has produced for centuries. Another famous drink you may not think of but you can associate with Devon is gin. Devon is home to Plymouth Gin which without stating the obvious is produced in Plymouth. Plymouth used to be the sole distributor of gin to the navy forces back when the Empire was at its fullest.
Devon is now starting to become known for its own wines and with its track record with alcoholic beverages it’s bound to be a success.

As previously stated, Devon is known for its endless countryside. This makes Devon the perfect landscape for adventuring on long hikes or even short ones. Whatever sort of terrain you’re willing to adventure on, Devon can probably accommodate, moorland trails, ancient woodland, epic coastal paths and many historic houses on which you can explore the grounds.

For the more adventurous, Dartmoor offers up some more challenging routes and even activities like rock climbing and caving which can be done during hikes. Check out the “Visit Devon” website for some great Devon trails to hike.

Dogs absolutely love the walks that Devon has to offer, with so much space it just becomes a playground. Devon knows about walking as much as London knows about traffic. There are many guide books that offer up great advice for exploring Devon and after a long day’s hike or a brisk walk on the beach you can always stumble into a pub, sit by that roaring fire and sample some delicious food. Check out our article on some of the best walks in south Devon. 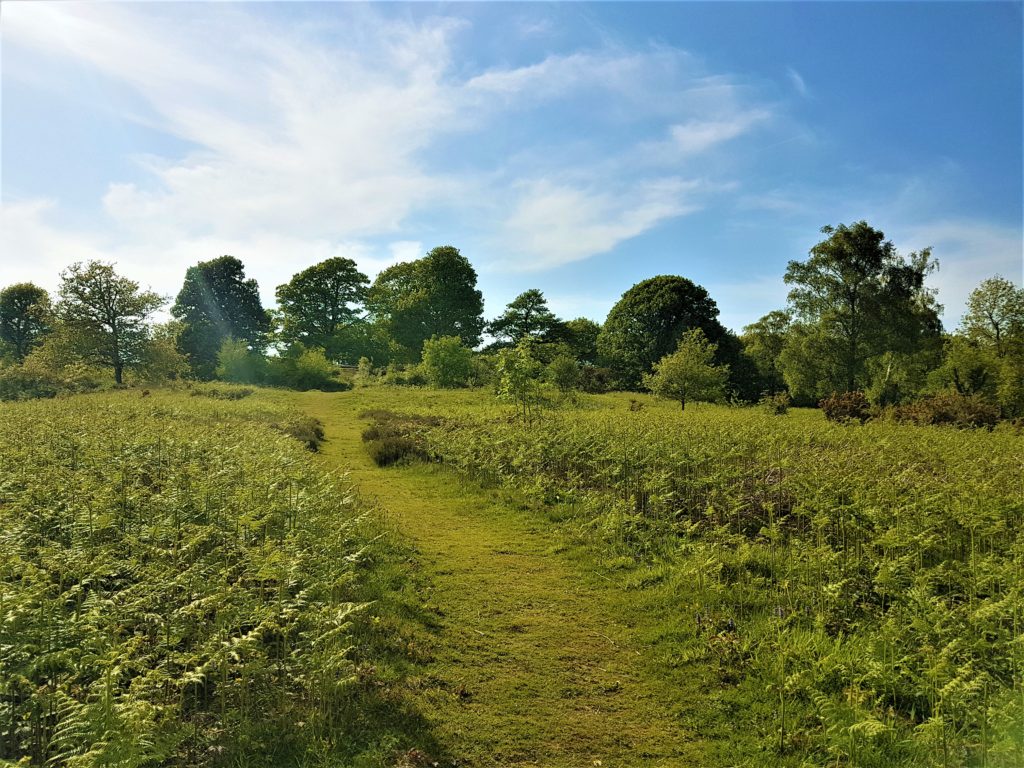 History is something that always adds character to a place. It tells the stories of days gone by and makes you look around at what has been created from its distant past.

It’s true, every place has its story and despite its quiet demeanour Devon is no different. It was believed that Roman influence never stretched much further than Exeter, this however has been enlightened somewhat by recent Roman evidence found deeper into the Devon countryside. Despite this evidence it is still believed the Romans never fully occupied this area. There is no conclusive evidence but many believe that Rome valued the many minerals and skills that Devon possessed.

As mentioned before Dartmoor is covered in ancient history and so too is the surrounding coastline. The British Navy, once the most powerful military force on earth called Devon home, sir Francis Drake was even a long-term resident.

Devon’s present culture is obviously influenced by its history. You will always find bustling markets taking place throughout the year in most rural towns. These markets are great places to pick up fruit and veg. The markets often offer up handmade crafts which is a great way of taking a little piece of Devon with you when you go home. Towns such as Totnes call themselves transition towns, this means the residents have a bigger say on how the town is developed, allowing them to keep some of that quaint charm the people find so appealing. Read more about days out in Totnes in our article “Things to do in Totnes” 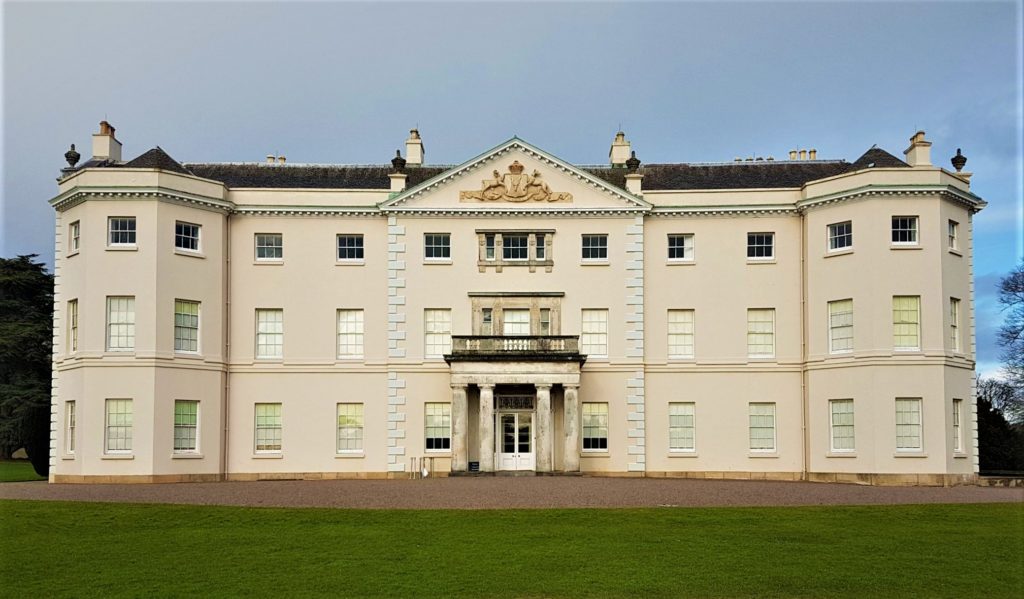 So, there you have it 5 amazing reasons to visit Devon. When you come here it’s not just a holiday it’s an experience. Devon is one of the most visited tourist locations in the whole of the UK, it’s the home of food, drink and the great outdoors.

So, what are you waiting for, will you come and make Devon a stay-cation to remember? If you’re interested in learning more about what to do in Devon then check our website for more great articles on Devon.

Visiting Iceland In April  When to go to Iceland can be a difficult decision to make and it seems to depend on what you want to experience. Iceland has an ever changing landscape and will be almost...