The UK is home to an incredibly intriguing coastline, steeped in both history and mystery. Along our wonderful coastline stands approximately 6200 islands, the definition of an island is used loosely when stating this figure, of that number only 194 are inhabited, which to me is still impressive. I won’t be listing that many in this post but here are some of my favourite islands in the UK and ones I believe you should certainly visit.

This little island is certainly one which can be overlooked sometimes, known as the UK’s Galapagos, due to the wonderful nature residing on it. A trip to this island is around 2 hrs with ferry’s leaving from Ilfracombe and Bideford once in the morning and coming back in the evening. If a day isn’t enough which I advise you it won’t be there is accommodation on the island. Lundy is mostly famous for its bird life in particularly the Puffin which inhabits the island most of the year however best seen during nesting season between April and July. As well as bird watching there are numerous walks, with wonderful places to go diving and climbing. 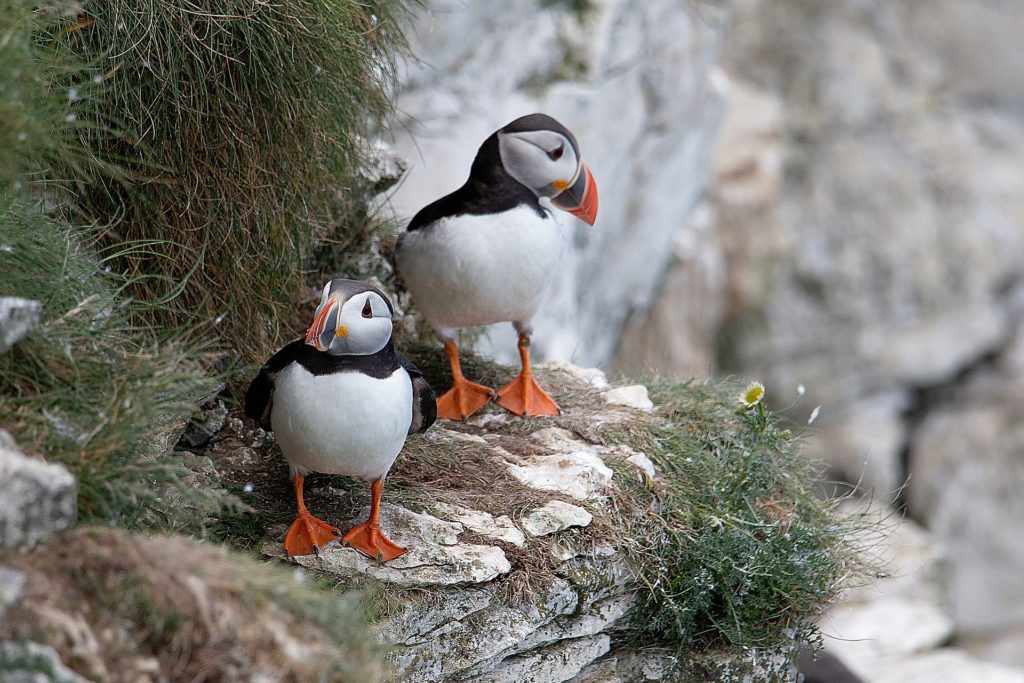 The Isle of White is one of the more mainstream islands in the UK being so close to the coastal cities and towns, it boasts a much larger array of activities, accommodation and places to eat. Starting off with this island’s wonderful natural heritage, there are many walking and cycling routes on the island with lots of bridleways for horse riding all these activities are readily catered for with maps, bikes and horses. The wildlife on the island is especially unique with many rare species of butterfly and the famous red squirrel which rightly so is a protected species and if a grey squirrel is spotted on the island it must be removed as soon as possible.

For the more adventurous there are many activities such as paragliding, climbing, sailing and an array of water sports. You can hire guides to take you on excursions or give you one to one sailing lessons, it certainly is an island with lots to do and it is very unlikely you are going to get bored.

When it comes to children the Isle of White also has everything you would need, with activities such as farmyard visits and zoo’ s, as well as an amazing coastline known to be one of the best places in Europe for Dinosaur heritage. Whether its spending hours running around one of their action-packed theme parks or searching for fossils on the beach its somewhere the whole family can enjoy.

Don’t get me wrong if all this is sounding a bit too action packed then there is a quieter side to the island, being home to some beautiful hotels fully equip with spas and wellness centres. Take a stroll along some of the quieter beaches or wonder around the Osbourne which was once home to Queen Victoria. Other historical sites include Carisbrooke Castle which famously imprisoned King Charles 1st. 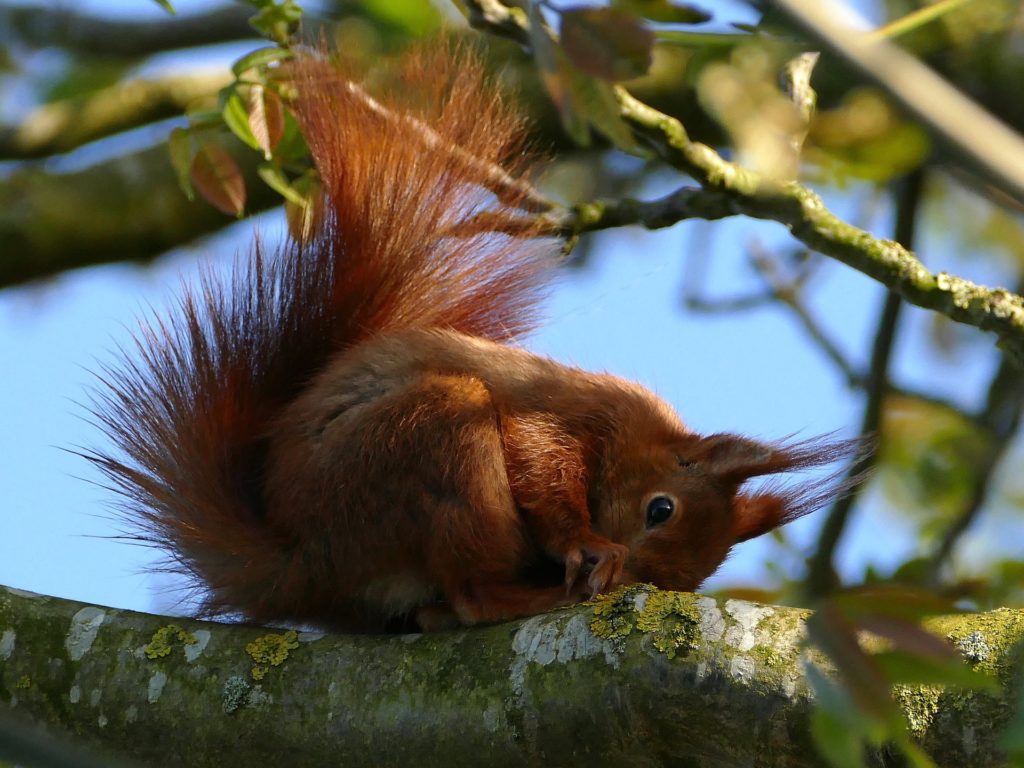 The Isle of Scilly is known for its slower pace, sitting just off the Cornish coast directly in the path of the Gulf stream. The Gulf stream creates a much warmer climate than the mainland. This warmer climate gives life to many plants and animals that appreciate a warmer environment, making Scilly one of the most perfect islands in the UK for birdwatchers and nature lovers alike. Scilly is made up of a collection of islands some inhabited and some not. At certain times in the past these uninhabited islands were once brimming with communities however as time went on the communities disappeared. However, many reminders of a distant past can be found on these small islands, with ruined houses and chapels still standing on these islands today.

Scilly is an island where nature and relaxation come together, the whole idea about this island is to get out and explore, go walking, hop from one island to the other and discover wildlife like puffins and seals. Diving is also a much-loved pass time on the island and there is ample opportunity to have a go yourself. All things considered Scilly is a mysterious island with much to uncover and a great opportunity to relax and detach from that hectic life we all seem to live on the mainland. 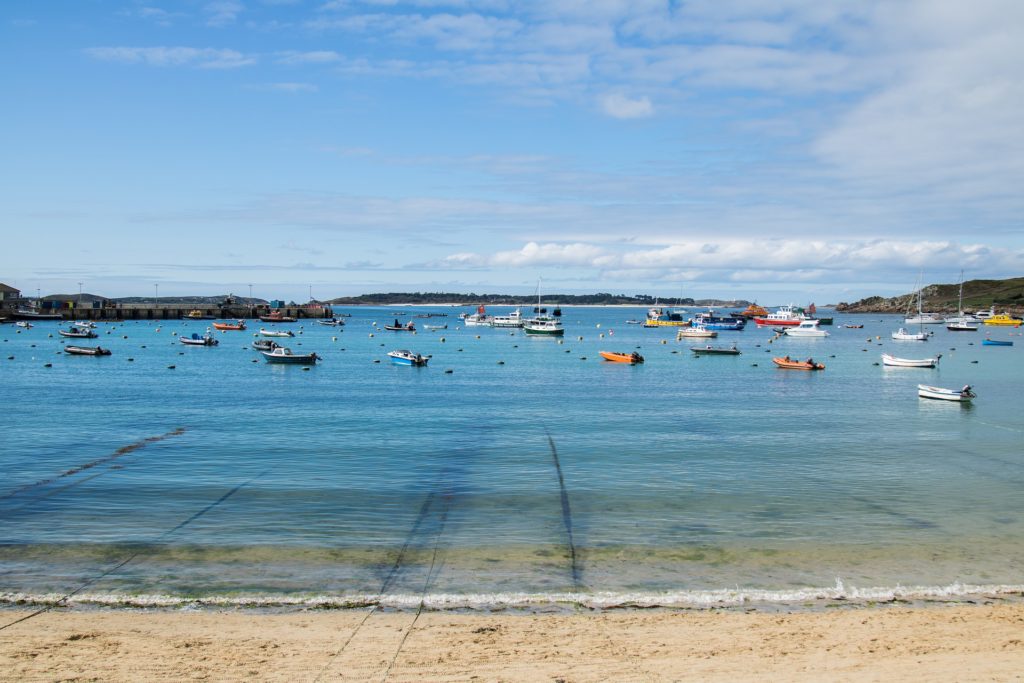 I could have included an array of Scottish islands in this post but the list would have been too long so I narrowed it down and decided to pick one in which I thought was the most unique. The Isle of Skye is one of the most rugged islands in the UK with what are known as Britain’s true mountains, this is due to their form with sharp drops and tall peaks. Experienced climbers often attempt to conquer the Cuillin the most advanced mountain on the island, there are however easier climbs for the less experienced but still offering fantastic scenery. The Island offers up many opportunities to wonder through historic castles and gaze at the most amazing wildlife including the sea eagle, Britain’s largest bird. Amongst the rugged landscape other wildlife can be seen, such as red deer, otters, seals, dolphins and if you’re lucky enough humpback and killer whales. 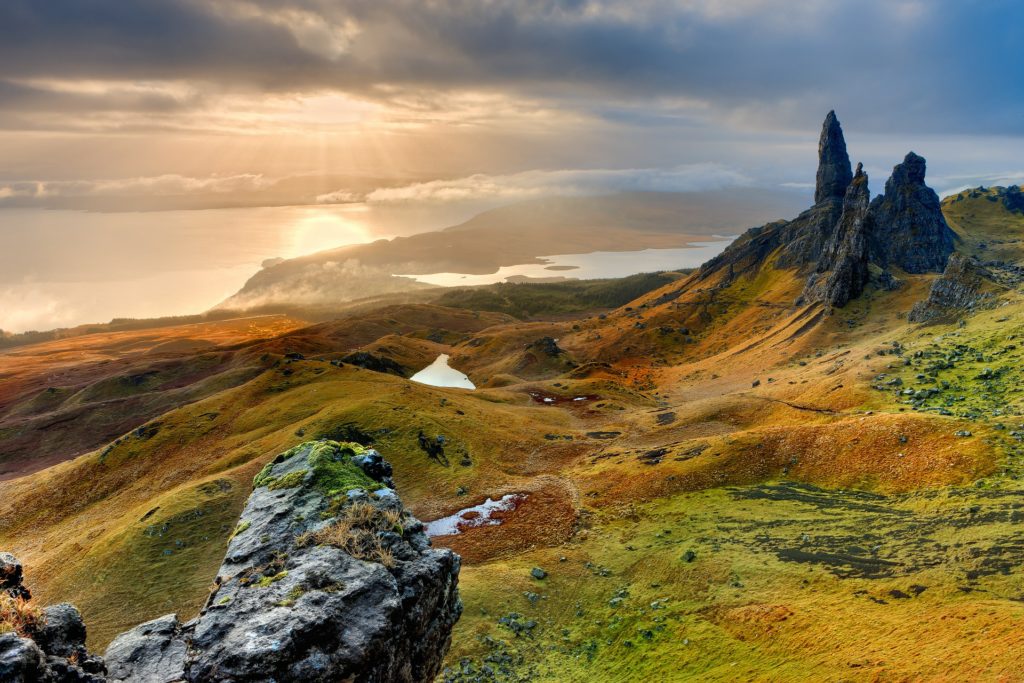